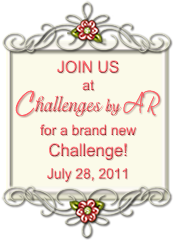 Just wanted to let you know that Challenges by AR has a new challenge for you!  Go check out what the Challenge Team has come up with for inspiration. There will be a prize for the winner so you'll want to submit your project before August 4th.

I won't be participating in this challenge, but if things work out, I'll post something later. 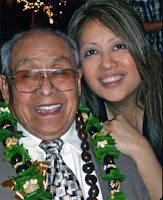 Aside from my frequent migraines, I found out a few hours ago that my father was admitted to the hospital. They're running a series of tests right now, so we won't know for sure what's going on for quite a while. A few years ago, he was diagnosed with Alzheimer's Disease and has been deteriorating rapidly.  He lives about 500 miles away, so depending on what his tests show, I may end up flying to San Francisco to be with him. If any of you know about that disease, you know how their memory goes fast. He used to just forget our names, but now he doesn't know who his family is most of the time. This photo was taken about two years ago at my niece's wedding. This was the last time I saw him where he still knew who I was. He is now 93 -- and what a life he's had so far!

Adela, I am praying for you and your father. The picture of both of you is so precious. God Bless!

Adela, I'll keep you and your family in my thoughts and prayers. Life can be challenging but the Lord will never give you more than you can handle.

So sorry to hear about your father, hope and pray all goes well with him.

It is a very sad disease and my heart hurts for you. You are doing the right thing by celebrating his fabulous life. Being thankful for what he has had in his life and that surely includes his beautiful daughter. My thoughts and prayers are with you as you honor and celebrate the life he has had so far.

oh Adela, I'm so sorry sweetie. I'll be keeping you and your family in my thoughts. ((hugs))

Oh Adela I been so busy and living a complicated personal time.. but I know perfect what you are talking.. my grandmother has the disease and I can tell you is so sad .. My prayers are with you and your family.. God Bless you.

what a beautiful photo you have to treasure! I will be saying prayers.

Sheesh, migraines as well. You poor thing! Thinking of you & your family. (And I'm sure you get different remedy ideas, but a very good quality multi-vitamin & fish oils has made an enormous difference for me with migraines after nothing else would help, so I thought I'd mention it). Hugs

My thoughts and prayers are with you and your father. Although your father has difficulty with his memory I am sure he still feels your love.

Altzheimers is always very hard on the family. You still have your loved one, but then again you don't.
Your whole family will be in my thoughts.

Wow, Adela this picture is such a treasure for you. 93 yrs old!!!! WOW, that's amazing. Darn diseases steal our family members away from us and it is very sad. I pray your father will improve, have a safe flight if you need to go to him. Even if he doesn't remember you, I'm sure his love for you is still in his heart. Take care Adela... 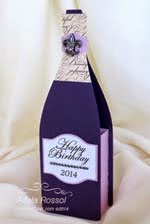 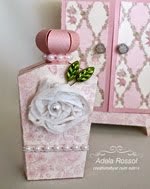 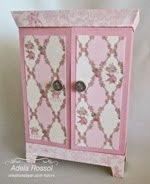 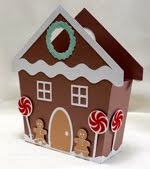 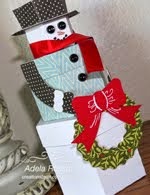 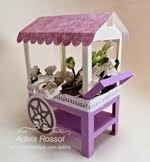 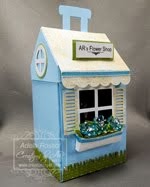 Promote Your Page Too
View my complete profile